WDF rules are also popular in other cities (like Regina!) so Saskatonians who have played this style elsewhere may feel more comfortable with these rules.

Overall, the game is the same: Two teams of six try to get the other team out by hitting them with foam dodgeballs; teams get a point for winning a set, and the team with the most points at the end of a match wins the game.

But there are quite a few differences in the specific rules. Here is a rundown of some of the most notable rule differences.

Advantage is one of the biggest differences between the two playstyles. Here’s a rundown of how Advantage works. 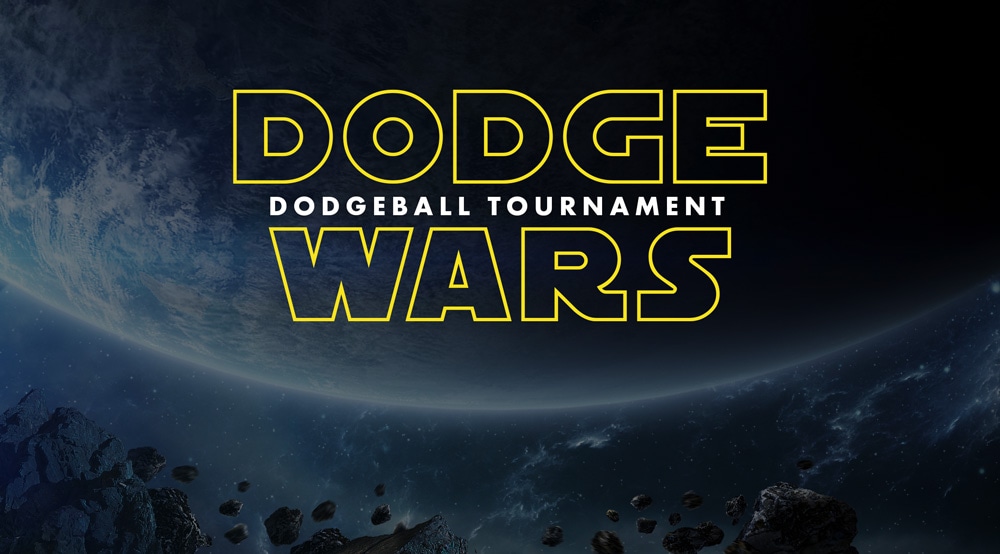