No products in the cart.

The Play Sask Yukigassen Tournament runs Feb. 3-4, 10 a.m. to 5 p.m. both days, at Victoria Park as part of the PotashCorp WinterShines festival. All teams get a minimum of two games. Players must be 19+.

All players must wear a helmet and eye protection. We recommend helmets with a full-face shield.

Each match consists of 3 three-minute periods. The first team to win 2 periods wins the match.

To win a period: 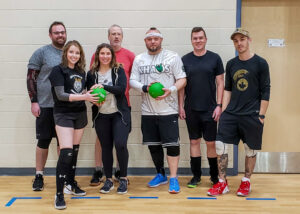 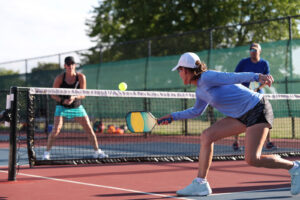 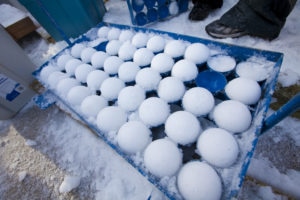 How to make the perfect snowball